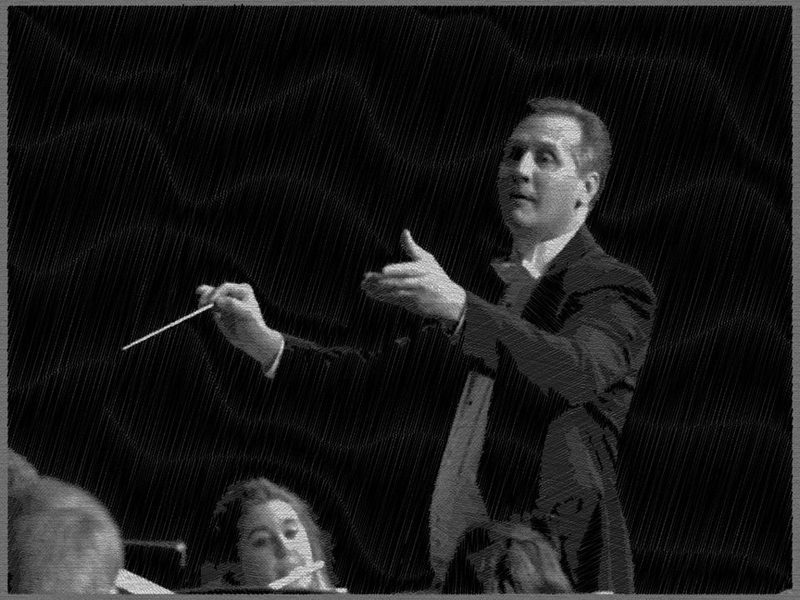 Brian Wis teaches bands and orchestras at St. Charles North High School in St. Charles, Illinois. His bachelors degree is from Northern Illinois University, his masters degree is from VanderCook College of Music, and he completed his doctoral coursework at the University of Illinois (UIUC). Before coming to SCN Mr. Wis was a faculty member and administrator at Roosevelt University, and prior to that taught at Naperville North High School.

A "hopeless early-adopter" in technology, Brian can be found incorporating new technology into the classroom regularly, as well as putting apps and various Web 2.0 services through their paces. He is the originator of the Band Director Group on Facebook, a group which currently numbers more than 5,000 members.

Mr. Wis has had his ensembles invited to the Super State Invitational, the Illinois All State Convention, the National Concert Band Festival, Disney Honors, and the Midwest International Clinic. He is also a former Golden Apple Finalist. He is married to Ramona Wis who is a music professor at North Central College.